Want To Balance Your Hormones & Improve Your Fertility Health? Start Here With My Fav Detox Practises!

Foods that may be disrupting your Oestrogen levels 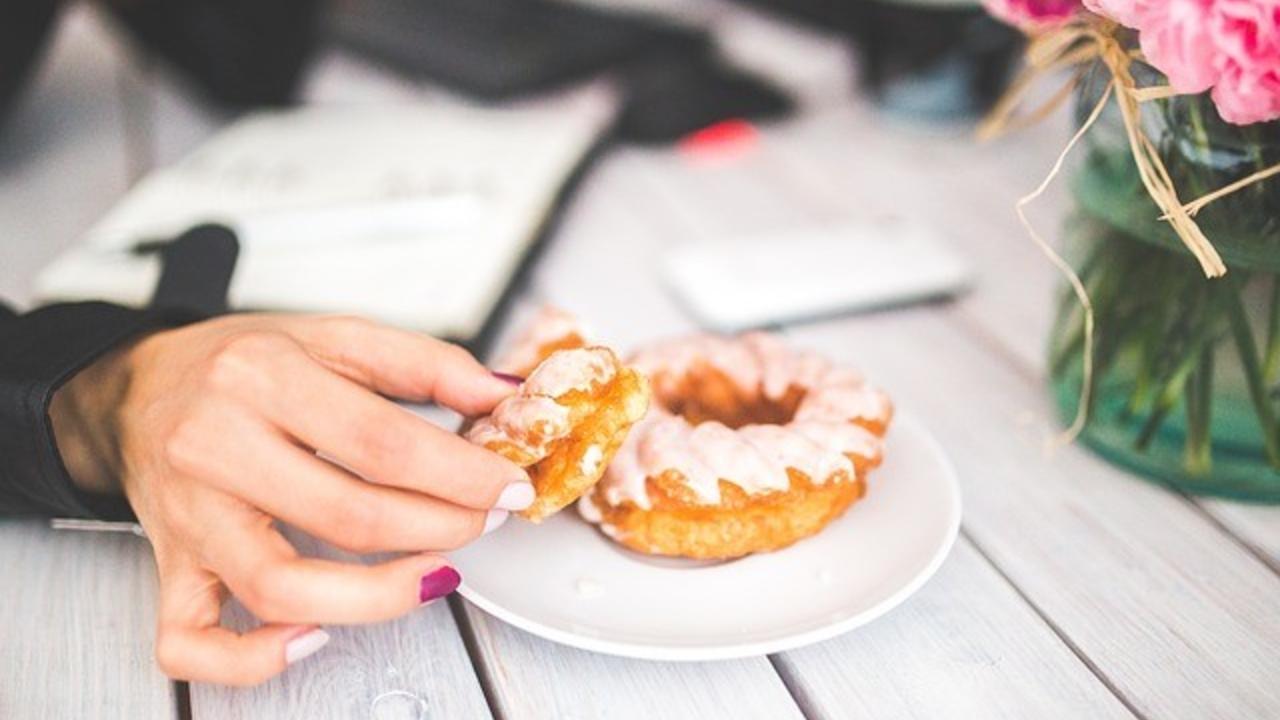 Foods that may be disrupting your Oestrogen levels

Oestrogen plays a special role for a woman, as it governs your physical, emotional and mental wellbeing. Known as the feminine sex hormone, oestrogen governs the bodily changes experienced as your mature from a girl into a woman at puberty and following this event, increased levels are produced by the ovaries (and some from your adrenals) each month to initiate the ripening and release of the fully matured egg at ovulation. In pre menopausal years oestrogen is the driving force behind womanly characteristics and also plays a cardiovascular protective role in your body.

Although oestrogen is required for your overall health and wellbeing, levels can build up in your body and quickly cause imbalance. With either heightened oestrogen production, oestrogen mimicking substances, potent oestrogen receptor activity, sluggish liver metabolism and/ or recycling of oestrogen back into your system due to poor gut health, a condition of oestrogen dominance can occur.

Both lifestyle and dietary toxic exposures can contribute to oestrogen dominance and the growth stimulating and inflammatory effects this can have on your body. Taking into consideration toxin exposure, inflammation production, oestrogenic effects, insulin disruption and nutritional deficiencies, the following foods can negatively impact your oestrogen levels.

Glyphosate, the active ingredient in the widely used herbicide ‘Round Up’, has been linked to impairment of liver detoxification pathways. Glyphosate inhibits important cytochrome P450 enzymes and disrupts your gut microbiome, which both play an important role in efficient oestrogen metabolism and elimination.

According to Neurologist Dr David Pearlmutter, before its current herbicide use, glyphosate was originally patented as an antibiotic.(1) Exposure to glyphosate has shown to alter the balance between pathogens and beneficial bacteria in your gut, along with contributing to deficiencies in a key hormone health mineral, selenium and the detox savvy amino acid, sulfur.(2)

Found in heated vegetable and seed oils and processed foods, trans fats can impact oestrogen, due to their toxicity levels and inflammation production in your body. Do you still use margarine thinking it’s a healthy substitute for butter? It's time to switch over to butter, avocado, olive oil, tahini, nut butter or coconut oil so you can avoid the trans-fat's found in margarine.

A high concentration of fructose is found in high fructose corn syrup which is used to sweeten soft drinks and many processed foods, the ‘low GI’ sweetener agave as well as sugar and any products containing sugar or agave. These high fructose foods can both drive inflammation and upset liver health, as a result of increased insulin production. This ultimately can contribute to heightened oestrogen activity.

The major isoflavone genestein, which is synthesised by the soybean, has been linked to oestrogenic and goitrogenic activity (5) as well as impacting sperm health. Soy isoflavones are able to cross the placenta barrier in pregnancy (6) and have been detected in breast milk and the urine of breast feeding babaies, after soy consumption.(7) This exposure to soy isoflavones may contribute to immune complications and altered endocrine activity for a developing child.(8, 9, 10, 11, 12, 13, 14)

Although various studies indicate the contrary, some remain which suggest genestein can be carcinogenic in rodents.(15,16) Therefore these dangers of soy intake may be relevant to human consumption, particularly when soy is unfermented.

Unfermented soy includes tofu, soy milk and products made with soy protein. Soy protein isolate is highly processed, which compromises its nutrition, while increasing its toxin load. Soy protein contains aluminium and chemicals such as nitrates, due to a commercial wash procedure involved in the production of soy protein isolate.

There are various other reasons to keep unfermented soy off of your plate as soy also contains enzyme inhibitors, blocking the absorption of minerals required for healthy hormones. Studies show an increased risk of cognitive impairment, brain atrophy (17) and dementia,(18) with regular tofu consumption. Soy intake can also contribute to an underactive thyroid when levels of iodine are deficient in the body.(19) Approximately 93% of soy grown in America is now genetically modified (GMO).(20)

My exception is traditionally fermented types of organic soy such as miso, tempeh, natto and tamari (wheat free soy sauce).

Nourishing wholefoods such as fibre rich vegetables, fruit, nuts and seeds, as well as healing homemade broths play an important role in maintaining healthy digestion. Irregular, incomplete bowel movements are a major contributor to oestrogen dominance. When the body cannot eliminate hormones efficiently from the body, oestrogen reabsorption can occur and contributes to oestrogen overall increased oestrogen levels. It is therefore important to include foods that can fuel your digestive health into your daily diet.

Look to your plate for hormone health

Along with many environmental causes of oestrogen dominance, certain foods that make up your plate can ultimately encourage hormone havoc.

Going organic where possible, making up majority of your diet from wholefoods, avoiding unfermented soy, trans fats and high fructose containing foods helps to prevent the condition of oestrogen dominance and promotes overall balanced hormone health. Much more information about detecting and balancing hormone challenged is found in my book Balanced, The Natural Way To Healthy Hormones. 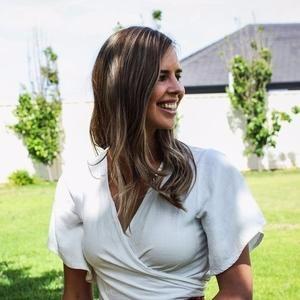 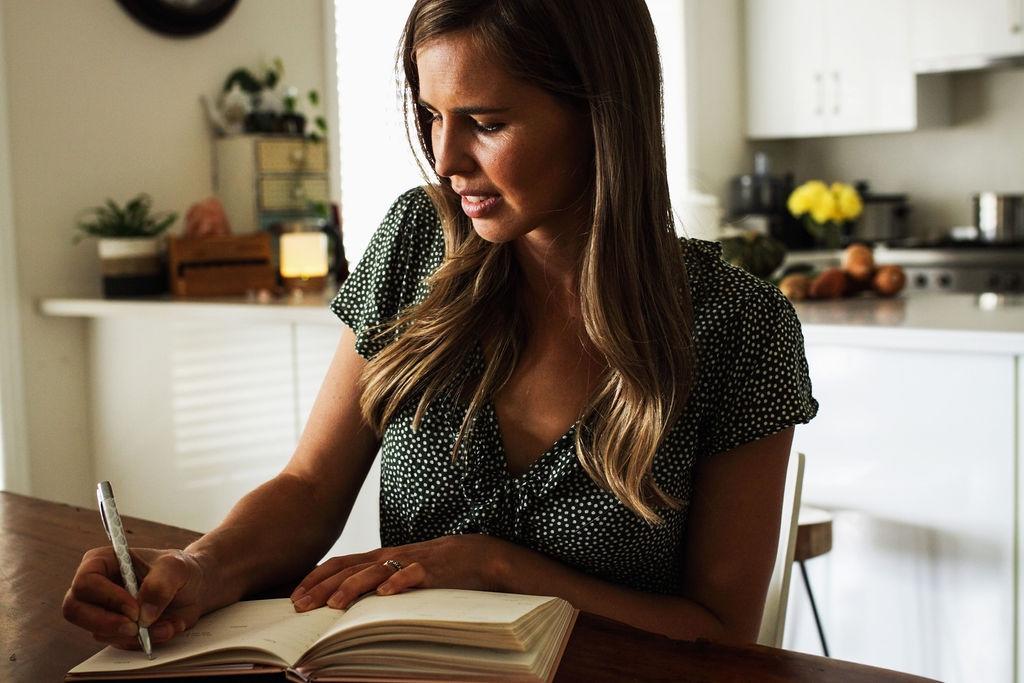 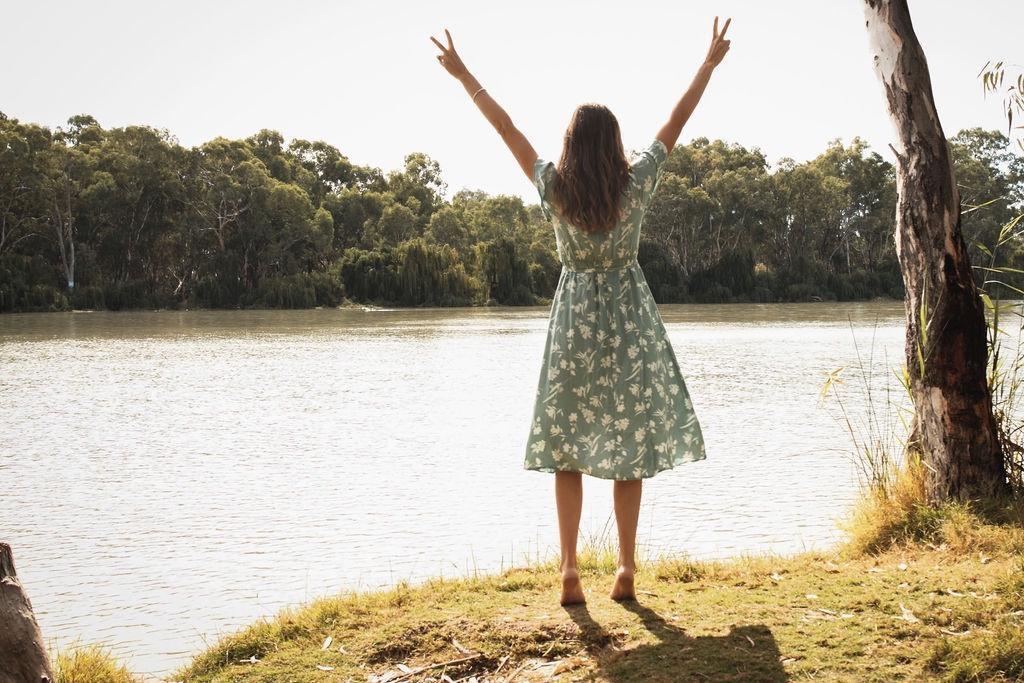